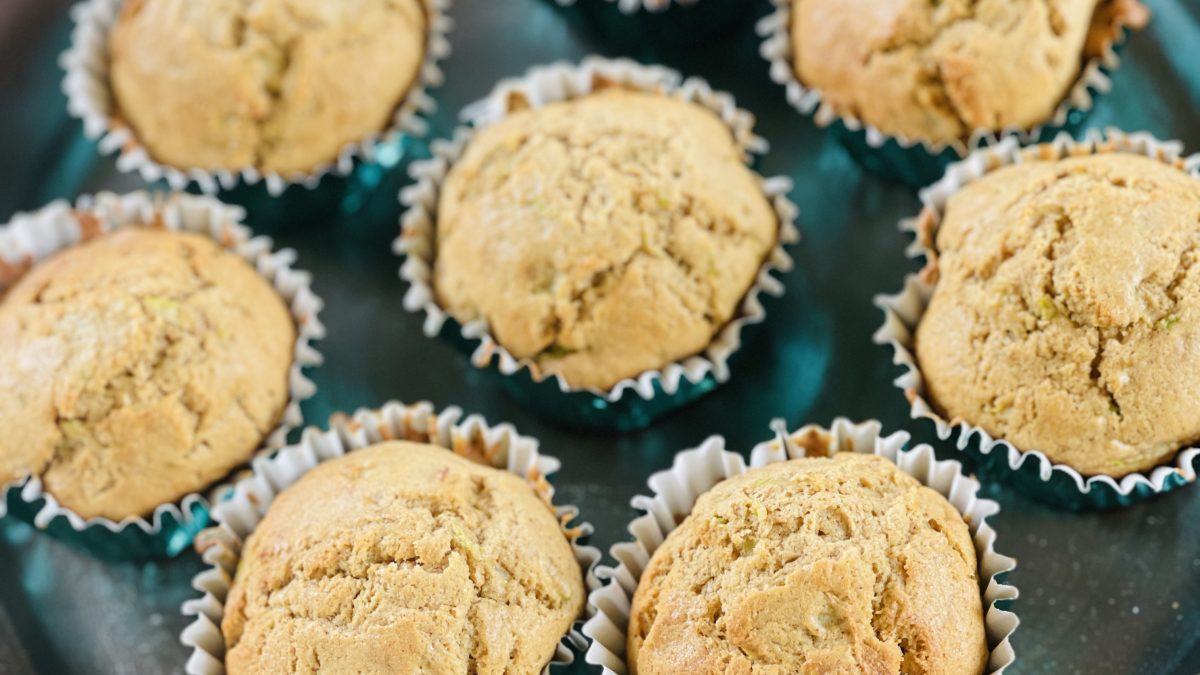 Does it seem like everyone is offering up zucchini from their garden to you? There’s a reason – its zucchini season! Here’s an easy way to enjoy some of the ubiquitous squash, without a lot of hassle and time in the kitchen. Incredibly moist and yummy, these full-of-fiber and better-for-you muffins freeze great. And if you’re a fan of nuts or dried fruit, make sure to add a quarter cup to the batter before you bake them!

In this recipe we add cinnamon, one of our favorite power packed spices to add flavor to the muffins. Cinnamon has an active ingredient in it called “cinnamaldehyde.” It is an important active ingredient and has been studied to show that it may be good for people with diabetes. 18 different studies suggest it can help lower blood sugars. Many of the studies do not indicate what type of cinnamon was used so the findings remain uncertain. However, using cinnamon in recipes, like this one today, is still a great way to add flavor and health benefits. Another review suggests cinnamon might help with IBS and other stomach issues. Cinnamon does contain antioxidants and anti-inflammatory properties.

Preheat the oven to 350F. This recipe makes about 16 muffins, so line two 12 cup muffin tin with 16 liners. Add some water in the bottom of each of the empty muffin spots, so that your muffins cook evenly. Whisk the flour, cinnamon, soda, baking powder and sea salt together in a bowl.

Using a mixer, add the banana, coconut oil, brown sugar and vanilla together in another bowl , (or bowl of a standing mixer), and beat. Add the eggs, 1 at a time beating between each addition. Add the zucchini.

Add the dry ingredients to the wet ingredients and mix until just combined. (If you are adding nuts of dried fruit, add it now.) Spoon the batter into the liners. Bake for 20 to 25 minutes. 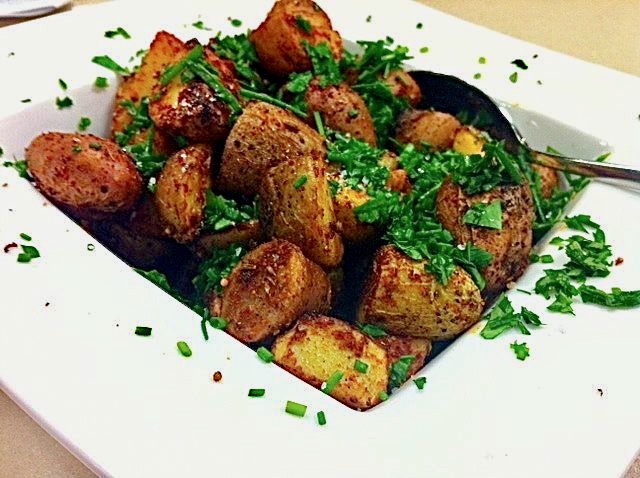 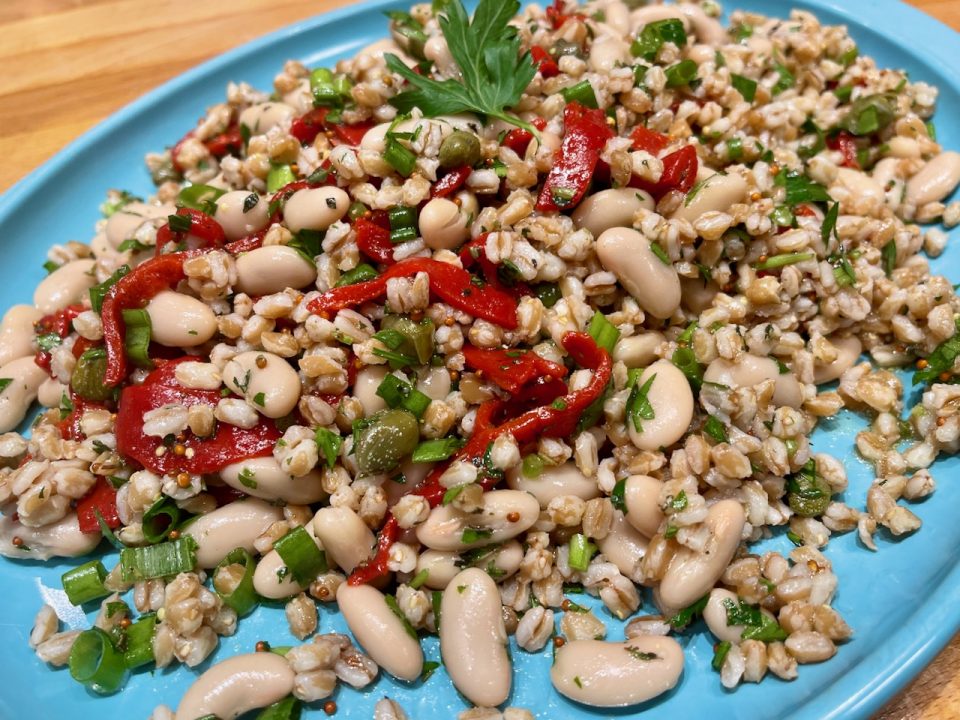 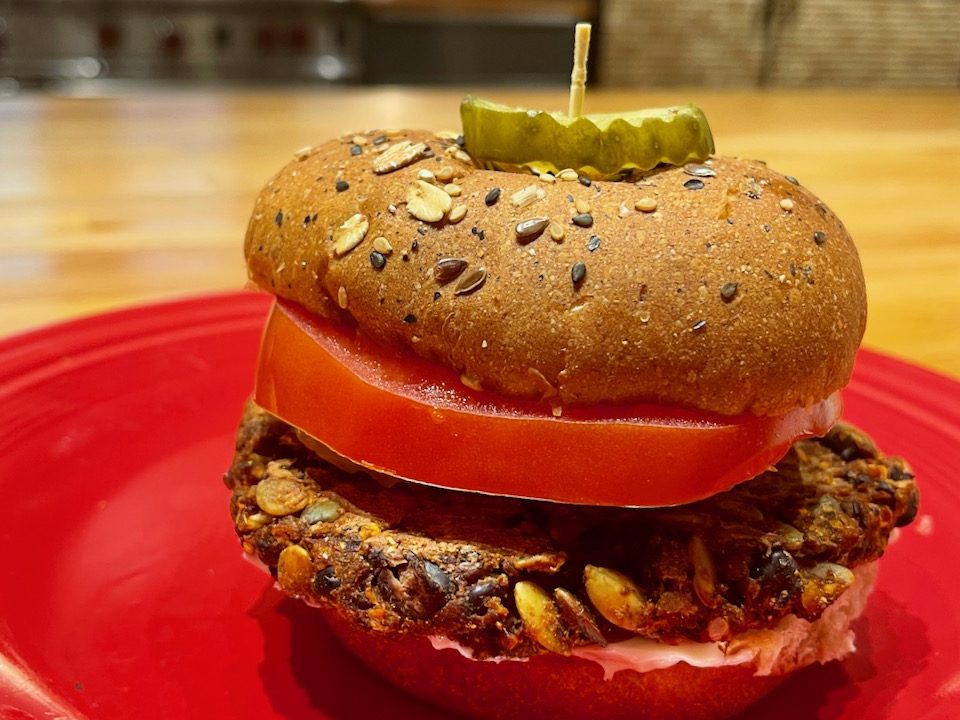