Step One Preheat oven to 350F. Combine the almond meal, cocoa powder, cinnamon, baking powder and salt in a medium bowl and set aside.

Step Four In the bowl of a standing mixer, whisk the egg whites until stiff peaks form. Then, using a rubber spatula, gently fold egg whites into batter. Place in a parchment lined, non-stick sprayed 9 x 9 x2” square pan and bake for about 15 – 20 minutes or until a toothpick inserted in the middle comes out clean. Allow the brownies to rest until cool before cutting them. 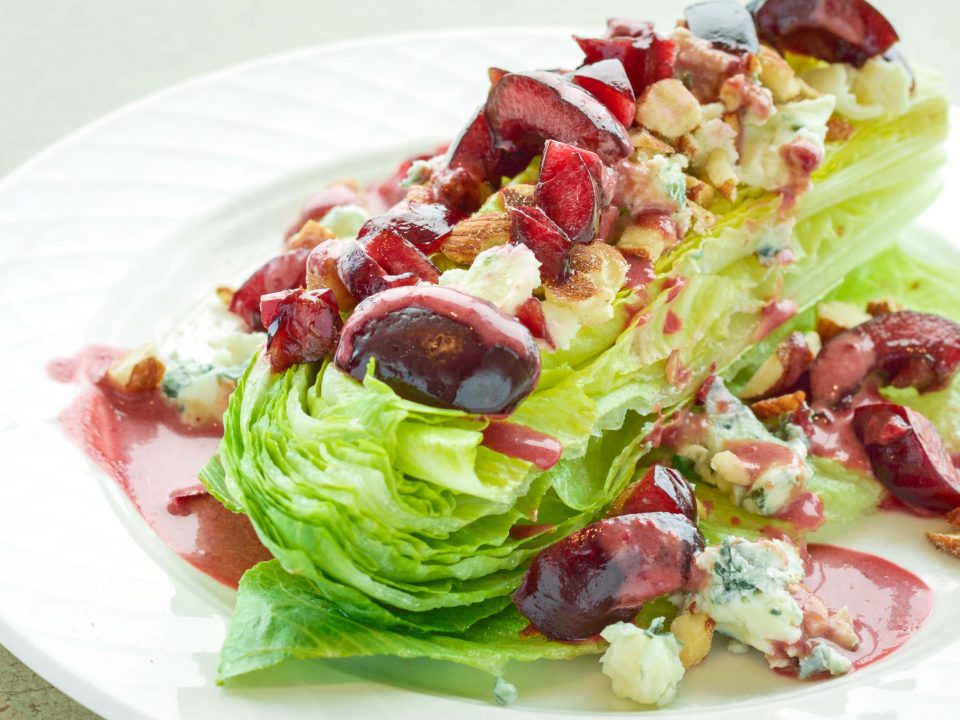 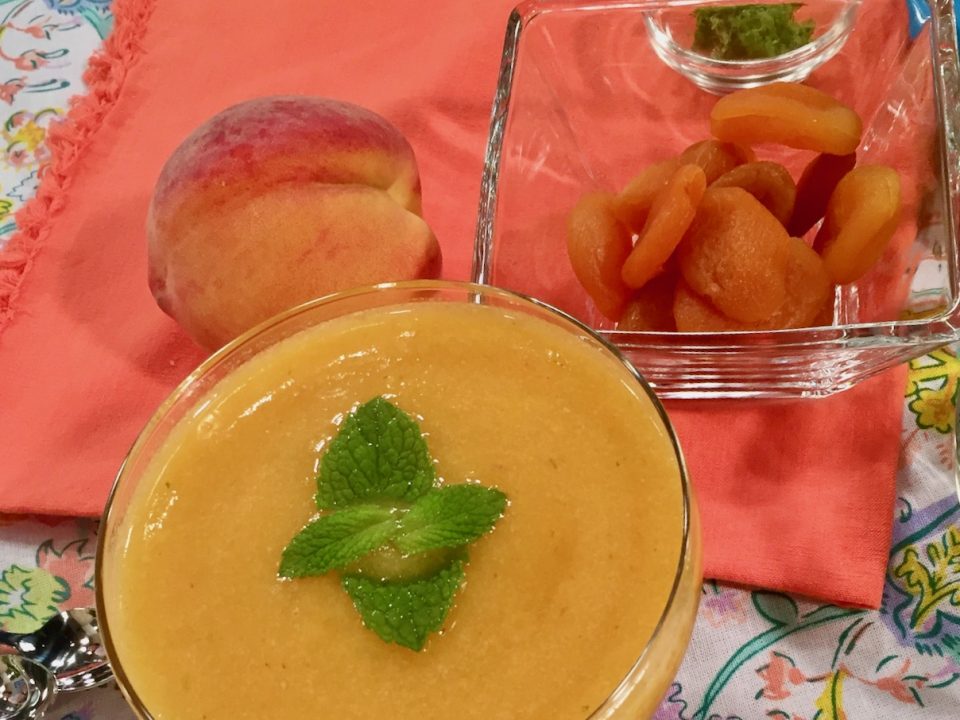