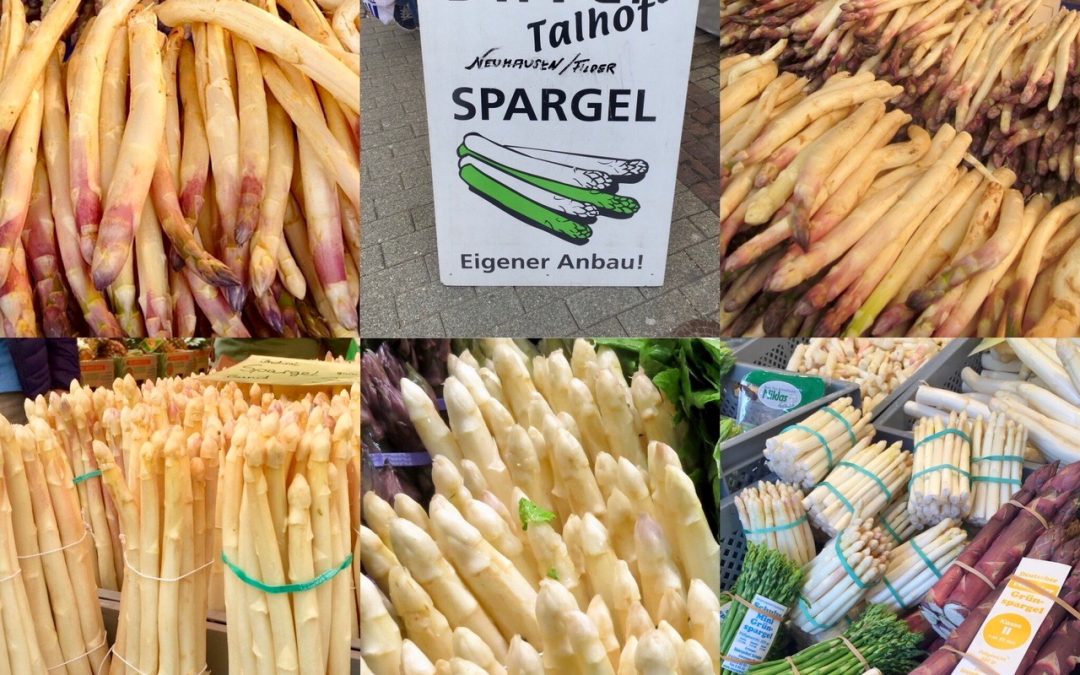 Its ASPARGUS season! For those of us in the Northern Hemisphere, the slender stalks are popping up everywhere. We love the combination of flavors in this easy to fix Spanish veggie dish called Menestra, and how impressive it looks on the table.

Menestra is not only full of gorgeous bright colors; it’s full of antioxidants and nutrition, too! The main ingredients, the beans, asparagus and artichokes all bring different nutrients to the recipe, too.

Just because the only seasoning in the dish is salt and pepper doesn’t mean it doesn’t have flavor. Salt adds flavor, and pepper does, too! Pepper with its kick of spiciness has been used in cooking since antiquity and is the world’s most traded spice. It’s native to South India, although Vietnam is today’s largest producer and exporter. Our best culinary tip for Black Pepper is: ALWAYS grind it fresh. Those little metal tins or glass bottles of pre-ground pepper lack the flavor and spicy kick of fresh ground

Blanch the green beans and asparagus by dipping them in boiling water and then dropping them in a bowl of ice water.

Heat the olive oil in a sauté pan and cook the ham over medium heat. Add the onion and cook for five minutes, or until golden, add in the garlic and cook and stir for a minute. Stir in the flour and cook for an additional minute. Pour in the stock and bring to a boil. Add in the vegetables and remove from the heat and allow to stand for 5 minutes. Stir in the lemon zest. Taste for salt and pepper and serve with lemon wedges. 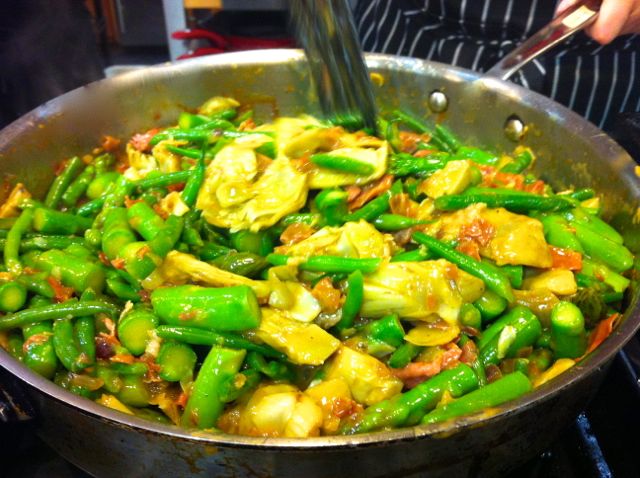 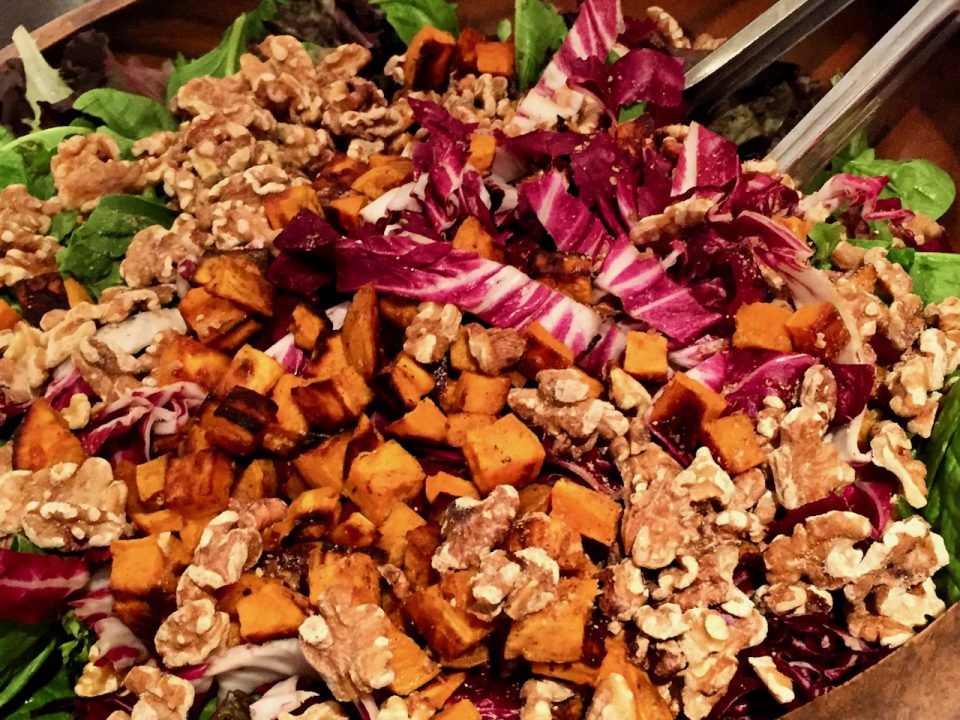 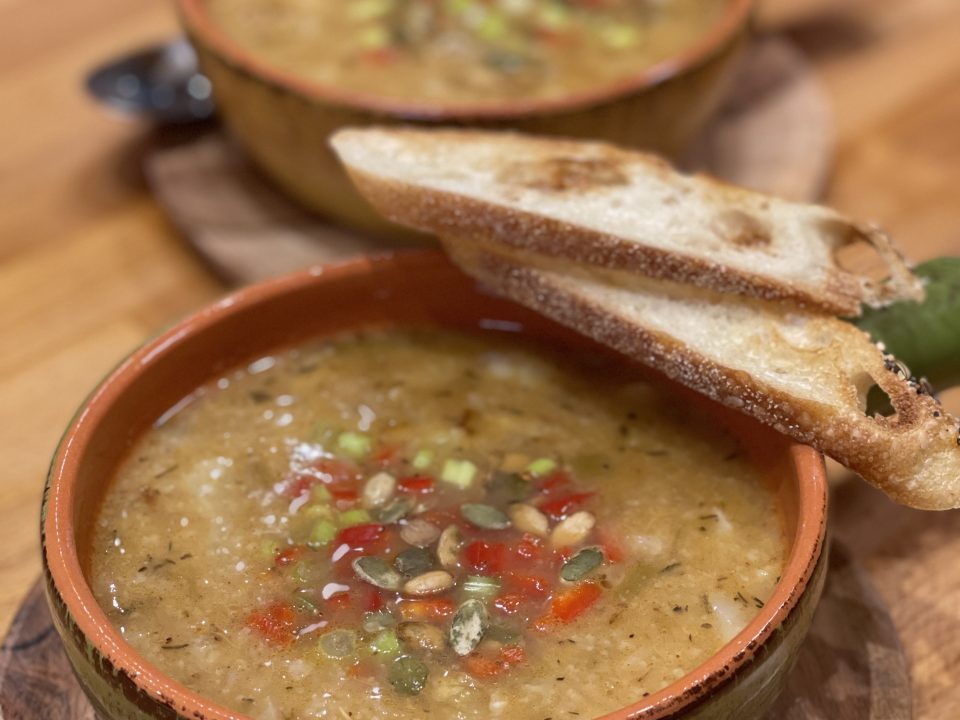 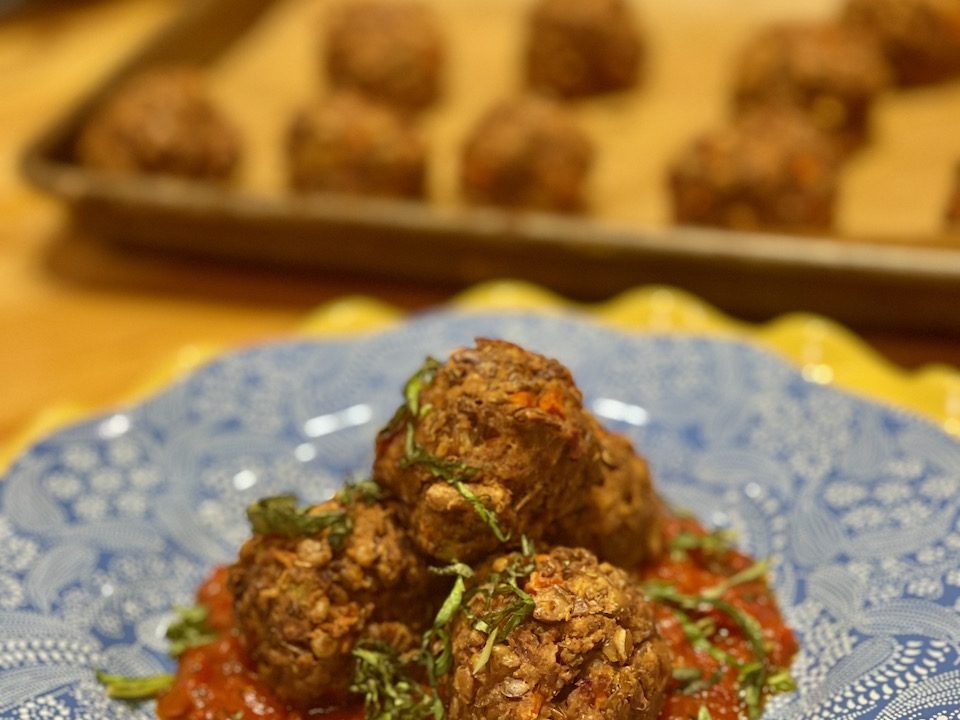